My Bookish Summer Blog Hop: "What Book Has Been On Your To-Be-Read List For Ages?" 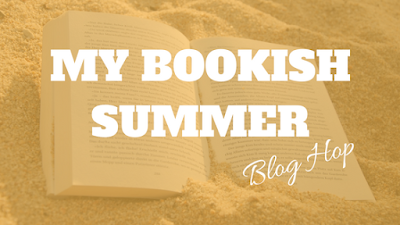 Ah, the T-B-R list/pile/collection/hypothetical record/whatever... Three letters, three words that mean so much to an avid reader. Most of the time, a reader's library is split pretty evenly between "Books Read" and "Books I Haven't Read Yet (But I Am Doing My Best, And So Help Me I Will Finish Them All Before I Die!)". If you're like me... the latter pile just keeps getting longer with each passing year, as the more I read, the more new authors and books I discover, and with every book I finish on the TBR list, three more come available and I simply must download them! Not even joking... I've successfully completed 10 Reader's Reviews already this year... I'm halfway through my 97th "featured review" book since I started this blog... and I'm still 40+ deep on that Review list--to say nothing of the other "mainstream" library books I'd like to read at some point! There just isn't enough time in a day...

But for now, today's blog hop question asks the tough question. Find out what is one book that each of us blog hop participants have been storing up the longest! 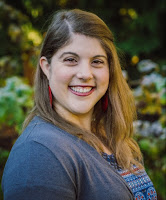 Actually… It would have to be City of A Thousand Dolls by Miriam Forster. Not that it is not interesting to me… it still is! I’ve just been adding books like CRAZY because I downloaded it back when my TBR list wasn’t very full and I thought I would be at it in no time, and able to review it… But then my “hobby” of reviewing books kind of exploded and I just kept adding books and re-sorting the list and prioritizing some over others… City of A Thousand Dolls is still on the list, I swear! I will get to it, eventually! But yeah, it’s been about… five-ish years.

The One You Trust (Emma Holden Suspense Mystery #3) by Paul Pilkington. I read the first two in the series back when I started reading in 2014 and never got around to reading the third. It was the first book I ever put on my TBR when I created my Goodreads account and it’s still on there. I did just recently buy all three in the series for my birthday because I did love the first two, but now that it’s been years, I want to reread them before I start on the last in the series. 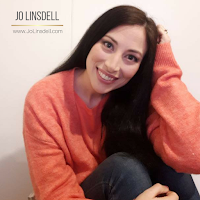 The Daemoniac by Kat Ross. This has been on my TBR for way too long. I’m really not sure why it’s taking me so long to get round to reading it. I love thrillers and there’s something about Jack the Ripper tales that has always spiked my interest.

About the book: It’s August of 1888, just three weeks before Jack the Ripper will begin his grisly spree in the London slum of Whitechapel, and another serial murderer is stalking the gas-lit streets of New York. With taunting messages in backwards Latin left at the crime scenes and even more inexplicable clues like the fingerprints that appear to have been burned into one victim’s throat, his handiwork bears all the hallmarks of a demonic possession.
But consulting detective Harrison Fearing Pell is convinced her quarry is a man of flesh and blood. Encouraged by her uncle, Arthur Conan Doyle, Harry hopes to make her reputation by solving the bizarre case before the man the press has dubbed Mr. Hyde strikes again.
From the squalor of the Five Points to the high-class gambling dens of the Tenderloin and the glittering mansions of Fifth Avenue, Harry and her best friend, John Weston, follow the trail of a remorseless killer, uncovering a few embarrassing secrets of New York’s richest High Society families along the way. Are the murders a case of black magic—or simple blackmail? And will the trail lead them closer to home than they ever imagined? 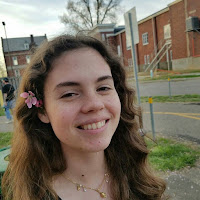 The Song of Achilles by Madeline Miller has been on my TBR list forever! I know it’s popular, and I’ve always been a sucker for mythology and myth-inspired stories. I’ve already read an account of the Trojan war through the eyes of Trojan princess and seeress Cassandra (Cassandra: A Novel and Four Essays by Christa Wolf), so I can’t wait to read an account of the war from someone on the other side. The queer romance between Achilles and Patroclus is, of course, what drew me to the book in the first place.

How about you? What is one book that you have wanted to read for a long time, but have never got around to it? How long has it been on "The TBR List"? Let us know in the comments, and join the conversation! Don't forget, you can go back to [The Introductory Post] for links to the rest of the Blog Hop!
Posted by Leslie C at 11:59 AM