Bookish Summer Blog Hop: "Show us a book set in the summer!" 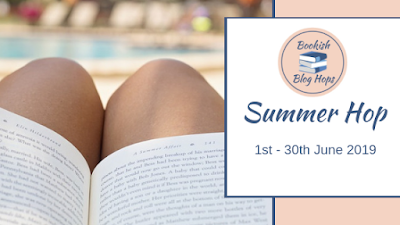 Ahh, summer!
Warm days, less responsibilities (if you work in education), time for getting things done and enjoying oneself... and a popular time period for big changes and all sorts of steamy shenanigans!

Want to hear about some great books set in the summertime? Here's a couple that you may not have heard of!

Ha! That’s easy! It’s “Street Fair” by Jeffrey Cook and Katherine Perkins! It’s the second book in their Fair Folk Chronicles series, and it’s amazing! Set in Seattle, Washington (near my neck of the woods!) the Fair Folk Chronicles tells the story of Megan O’Reilly, a girl living with her mom, who finds out that her dad (whom she thought just up and left them) is actually a Fairy King which makes her a real fairy princess--completely opposite of the way Megan saw herself! The characters are wonderfully diverse--a satyress who plays in a rock band, a crippled fairy who rides a service crow, and a whole family of Hawaiian menehune (Pacific islander “builder dwarf” types!), to name just a few--and the whole series warms the heart as much as it sparks the imagination! In particular, Street Fair deals with a secret fairy street fair that takes place during midsummer--and the bargains you find aren’t at all what you expect! 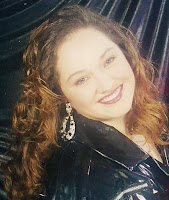 The best book I have ever read set in the summer is Nora…. Nope, not going there again! I am about to shock everyone and admit the the best thing I have ever read set in the summer was written by the bard himself, William Shakespeare. A Midsummer Night’s Dream started me on my path to researching the Fay folk and their mythology.
Puck, Titania and Oberon show the weakness of humans in a most comical way. It’s a hard read if you can’t understand Shakespeare’s iambic pentameter and flowery Elizabethan english, but it’s so worth it! 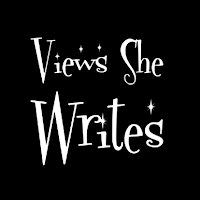 All of Jana Deleon's Fortune mysteries are set in Louisiana, so it's eternal summer! 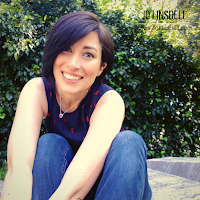 Starting Over by Sheri S. Levy.

How about you? What's a book you've read that's set during the summertime? Let us know in the comments! If you're just joining now and you want to get caught up on the other questions, head back to the >Intro Post< for links to the other days! And don't forget... tomorrow is a new question, hosted by Trails of Tales, so stop on by for more delectable suggestions!
Posted by Leslie C at 7:37 AM