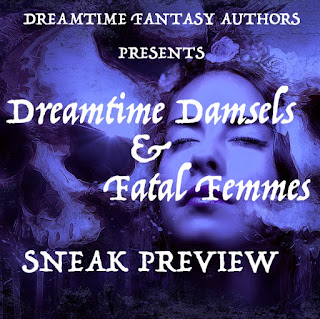 My first attempts to learn the way of the blades had been seen as just a step along a learning path. I was too small, in the beginning, to do much damage.
You’ll get better if you practice, my mother said. Pay attention. Try harder.
But this had been, I saw now, just wishful thinking. Bladecraft would be the same as everything else in my life.
If I was set to help secure the herds at dusk, some always got loose, and very often, found injured.
If I carried anything fragile when we stopped to make camp, it invariably got broken.
Once, during the dry season, when we’d been staying at the way-station at Samaal, I’d tried to turn off the cistern tap after filling a bucket for the cooks, and instead, the thing had broken, and most of the water had poured out uselessly on the parched earth below it before anyone could fix it.
I’d messed up everything I’d ever attempted. The harder I tried, the greater the damage seemed – and the outcomes were always the opposite of what I had intended to do. The harder I worked to do a thing right, the more it all went wrong.
When I was small, it was treated as a joke, and put down to a clumsiness that I would surely outgrow.
But here I was, rising sixteen, and as far as I could tell, my life was over. I was good for nothing, and in all honesty, I could see that I was nothing more than a liability – a drag on the well-being of my clan.
>>>>>>>>>>

What makes someone dangerous? It’s not necessarily themselves, but the effect they have on the world around them.

And sometimes, it’s not even their fault.

Look for "Dangerous" and more of Sami's story in the upcoming anthology, Dreamtime Damsels and Fatal Femmes, by the Dreamtime Fantasy Authors!